What is Crohn’s Disease?

Crohn’s disease, also called regional enteritis or ileitis is a type of inflammatory bowel disease (IBD) that causes inflammation of the gastrointestinal tract (GIT). It is an autoimmune-mediated inflammatory condition that can affect any part of the GI tract from the mouth to the anus. People suffering from Crohn’s encounter flare-ups like abdominal pain, diarrhea, weight loss, and often rectal bleeding.

Crohn’s can be distressing, painful, and draining and may sometimes lead to fatal complications. The disease primarily involves the intestinal system but can also affect kidneys, joints, bones, eyes, and liver.

It is believed that as many as 780,000 people in the United States have Crohn’s disease. While there’s no known remedy for Crohn’s disease medication can decrease Crohn’s disease flare-ups, and can help one achieve long-term recovery from the inflammation. With treatment, numerous people with Crohn’s disease can carry on with their routine life. Various Clinical Research Organizations in Michigan dedicated to conducting clinical trials to find a potential treatment for this disease.

The root cause of Crohn’s disease is not yet confirmed. For a long time, diet and stress were thought to be causing Crohn’s. However, specialists today understand that these factors could worsen, but can’t be a cause for the Crohn’s disease flare-ups. A couple of factors like family history, a weak immune system, and environmental factors are involved in the occurrence of this disease.

IBD (Irritable Bowel Disease) often runs in families. Individuals who have relatives suffering from Crohn’s are thought to be at higher risk of developing the disease. There are several specific mutations in the genes that can predispose one to develop Crohn’s disease. However, a lot of people with Crohn’s disease don’t have a family background.

Viral or bacterial infections are believed to be some of the causing factors of Crohn’s disease. Whenever your immune system attempts to fight back the attacking microorganism, an unusual response makes the immune system attack the cells in the gastrointestinal system.

Cigarette smoking could as much as double your risk of acquiring this fatal disease.

Crohn’s disease symptoms can go from mild to severe. For the most part, they grow step by step. But at times, Crohn’s exacerbates out of nowhere, abruptly. However, there will be times when you have no sign of any flare-up (remission).

One common question a lot of people ask is, “Is Crohn’s disease fatal?” This gastrointestinal condition can influence any part of the GI tract, from the mouth to the anus. While Crohn’s disease symptoms vary from one person to another, there are certain flares of irritation of the gut brought about by the condition that may be fatal. The flares could have symptoms such as:

At times such symptoms are mistaken with those of another condition, for example, food poisoning, an upset stomach, or an allergy. You should see your physician if any of these symptoms persist for a more extended period.

The symptoms worsen as the condition progresses. Severe Crohn’s disease includes symptoms like:

Crohn’s disease is not usually fatal, but it can lead to certain complications that can be life-threatening. It is a long-term inflammatory bowel disease (IBD), that most commonly affects the ileum, which is the end section of the small intestine, and the first section of the large intestine, or colon.

Depending on the location and severity of the disease, a person with Crohn’s may develop serious complications.

In this article, we have identified some life-threatening complications of Crohn’s disease and described its associated symptoms. Being aware of these complications, a person can talk to a doctor as soon as possible. Prompt treatment can increase the likelihood of a good recovery. It would help if you also consider taking preventative measures to reduce the risk of these flare-ups.

The 10th Edition of the International Classification of Diseases (ICD-10) is a diagnostic tool, approved by World Health Organization. It is used for clinical communication by providing more information per code and better support for care management, quality measurement, and analytics. This database includes codes for medical diagnosis based on WHO’s a classification of conditions.

The Crohn’s Disease ICD-10 code is K50.90. It can be use to indicate a diagnosis of Crohn’s disease and other medical conditions that have similar symptoms. The code may be applicable to a few Gastroentintestinal conditions such as:

The following code(s) above K50.90 contain annotation, and references that may apply to K50.90:

Its approximate synonyms include:

This is the American ICD-10-CM version of K50.90 – other international versions of ICD-10 K50.90 may be different. Medical professionals and Physicians use the Crohn’s Disease ICD-10 to diagnose the condition which may further help with prognosis and treatment plans.

Your doctor cannot diagnose Crohn’s disease on a single test result. They will start with eliminating other possible causes of your Crohn’s disease flare-ups. Several types of tests are make for a diagnosis:

Once your doctor has finished checking all the necessary tests and ruled out possible reasons for your symptoms, they may conclude that you have Crohn’s disease or not.

Your doctor may go on to request these tests several more times to look for affected tissue and determine how the disease is progressing and eliminate the risk of Crohn’s disease fatality.

Treatment for Crohn’s disease flare-ups varies on the cause of the disease and severity of the condition. The main goal of treatment is to induce remission (the time between symptom flare-ups), maintain remission, and manage any complications of Crohn’s disease over time.

Your physician may recommend one or more of these treatments for Crohn’s disease:

To summarize, Crohn’s is a distressing condition but with treatment, most individuals can enjoy a good and active life. While there is certainly no specific cure for Crohn’s disease, medications and lifestyle changes can keep the infection at bay and prevent complications. There are numerous Crohn’s disease paid clinical trials in Michigan that might have the option to help you and countless others experiencing this disease. Keeping up with your treatment plan, living a healthy lifestyle, and staying away from triggers can help manage this condition. 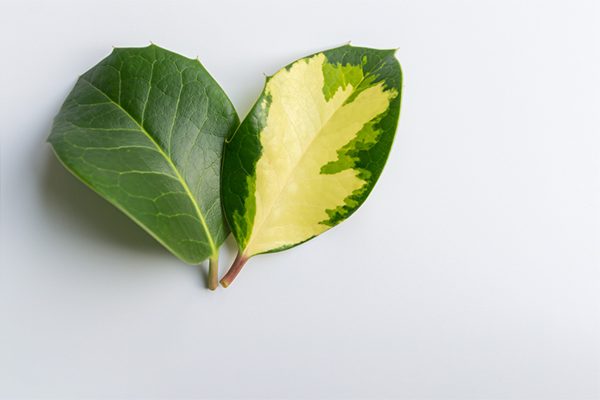 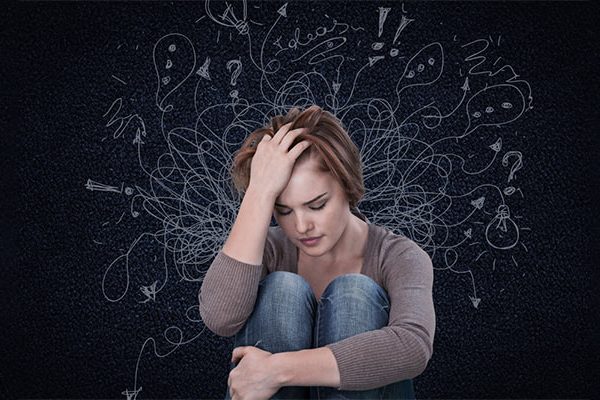