Birth control is also popularly called contraception. It refers to using devices, pills, or surgery to prevent pregnancy. Birth control is of various types. It can be reversible or permanent. Birth control also helps in protection against sexually transmitted diseases. The percentage of women aged 15-49, currently using the pill is 14.0%.

There are various types of birth control that are prescribed by doctors depending on a lot of factors. The question here is can birth control make you tired, as it is generally believed? These include:

Oral Contraceptives and How They Work?

Estrogen and progestin are two female sex hormones. In order to prevent ovulation (the release of eggs from the ovaries), estrogen and progestin combinations are effective. Additionally, they transform the uterine lining (womb) to stop pregnancy from occurring as well as the mucus at the cervix (uterine opening) to stop sperm (male reproductive cells) from penetrating. Although they are relatively efficient means of birth control, oral contraceptives are incapable of preventing the transmission of the HIV virus, which is the cause of AIDS, and other sexually transmitted diseases.

Can Birth Control Make You Tired?

Birth control that is either nonhormonal or low in hormones may be linked to decreased tiredness. This indicates that larger hormone levels used in contraception are more likely to generate negative effects.

According to a study published in 2020, individuals who used hormonal contraceptives had subjectively poorer sleep and more sleep-related issues, such as insomnia and excessive daytime drowsiness, than those who did not. Sleep quality seems to be poorer with progestogen-only contraceptives than with combined hormonal birth control.

These findings go against evidence that suggests female sex hormones, particularly progesterone, have hypnogenic effects  (induce sleep), according to the study. The study postulated that when the medication is consumed in the morning it may cause daytime sleepiness while taking it at night may encourage sleep. The authors of the study point out that this is highly speculative and would require further research to verify.

Side Effects Of Birth Control

Side effects of combination birth control tablets include:

Can Birth Control Make You Moody?

A very commonly asked question is, “can birth control make you moody?’ However, the answer is a bit complicated to understand.

Anxiety and distress are quite prevalent among women using the pill. It is observed that nearly half of all women who start taking the pill cease using it within the first year due to undesirable side effects, with negative mood swings being the most often stated one. It can be excruciating anxiety at times, intolerable depression at other times, or perhaps both at once.

This is usually due to hormonal imbalance. Birth control works by regulating both estrogen and progesterone. It affects the HPA axis in the brain due to increased cortisol levels. These high levels of cortisol results in decreased ability to deal with stress and anxiety leading to symptoms of depression and gloominess. Another way birth control can affect mood is by inhibiting the stimulation of GABA receptors, responsible for relaxation.

Birth control is considered harmful or unethical to people who do not have enough awareness regarding it. Therefore, sometimes it is misused as well. It is very important to create much-needed awareness regarding the correct usage and benefits of using birth control. Some of the techniques that may help in spreading awareness among healthcare professionals and the general public include:

To summarize, birth control is a safe and effective method for preventing pregnancy and protecting one’s self from sexually transmitted diseases. However, it is important to note that sometimes it may produce side effects that may affect the mental health of an individual. Consulting a doctor would help in this regard as they can prescribe the best birth control method as per the case. 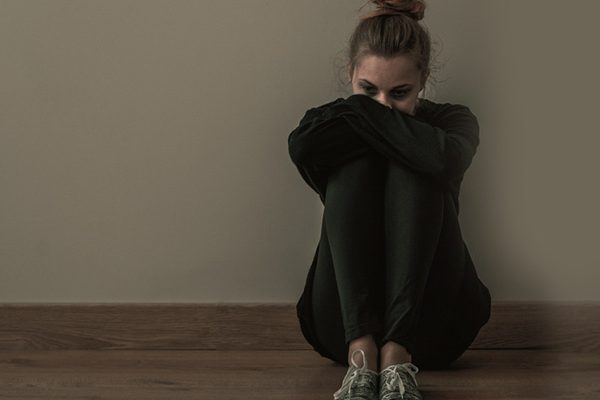 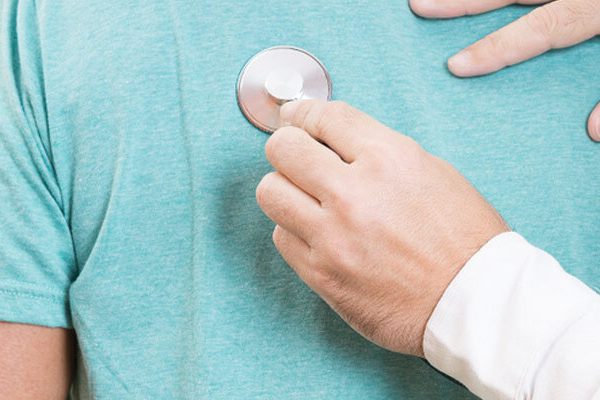